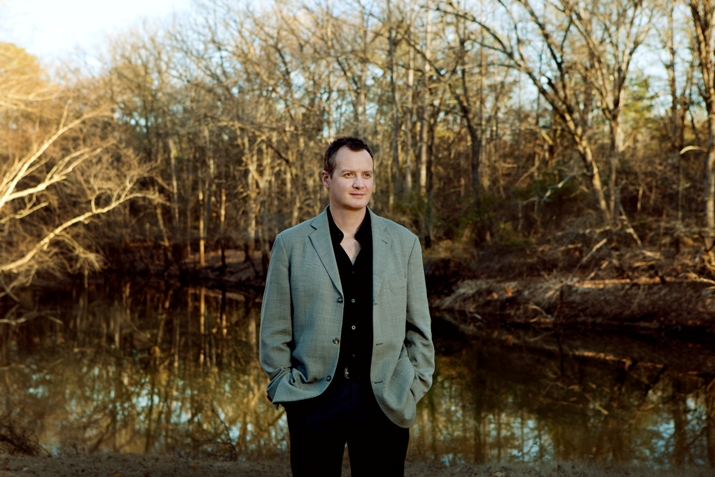 A fifth-generation native of Perry, Florida, Michael Morris knows Southern culture and characters. They are the foundation and inspiration for the stories and novels he writes.Michael is the author of the award winning novel, A Place Called Wiregrass, and Slow Way Home, which was named one of the best novels of the year by The Atlanta Journal-Constitution and the St. Louis Post-Dispatch. Pat Conroy called Morris “one of my favorite Southern writers.”

Publishers Weekly named his latest novel, Man in the Blue Moon, a best book of 2012 -- calling the novel “a magical and mesmerizing page-turner…with overtones of Flannery O’Connor and the rural Florida backdrop of Their Eyes Were Watching God.” Man in the Blue Moon was also a top three recommended book club read by the independent booksellers association and won the 2014 Best Novel category from the Alabama Library Association.


A finalist for the Southern Book Critics Circle Award,Morris’s essays have appeared in the Los Angeles Times,The Dallas Morning News and the Minneapolis Star-Tribune. He holds an MFA in Creative Writing and Playwriting from Spalding University.